Only in Serbia, you become a selector and then a coach!

Only in Serbia, you become a selector and then a coach!

"Only in Serbia and nowhere else in the world, you can become a coach and only then a coach at the club. The job of a coach is the tip of the iceberg, the peak of a coaching career. I was the coach of Kuwait after 25 years of work, proving, and here people become selectors without I have nothing personal against anyone, I'm just talking about a system that is weirdly set up and as such does not bring anything good, "Boris Bunjak, our experienced football coach, told Direktno.rs.

Bunjak led Radnicki from Nis, then Hajduk from Kula, in Serbia on two occasions, but in the Arab world he made excellent results, he has a reputation as a successful coach working in Al Nasser, Al Oruba, Azam, Jadanarbon, Al Arabiya, Al Jahri, Naymeh, Kazmi was also the coach of Kuwait. And Bunjak does not hide the disappointment he experienced looking at the overall situation in Serbian football. He compared Serbian football 10 years ago and today. 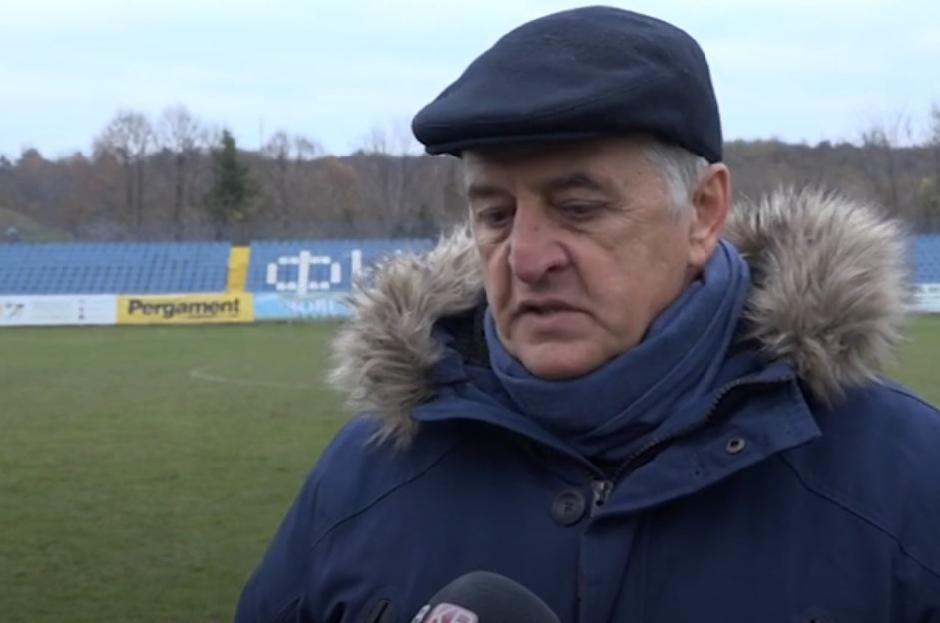 - Football is progressing, it is going uphill in Serbia as well, but it is mild, of a few degrees. Football in the world has progressed a lot, and this one stands in Serbia, and that is why a big difference has been created. For example, 10 years ago, a football player had two seconds to play the ball, today that time in modern football is 0.6 seconds. The world accelerated to the maximum, we didn't, we stayed for those 1.5 to two seconds. It is a very extensive topic, we could talk professionally for a long, long time. He does not train in the "latest fashion", trends are not applied in the right way because it is not enough to see how Guardiola works and wish to copy the same when you do not have the players he has, etc ...

Serbia has good, professional coaches in the country and in the world.

- Only no one asks us anything, does not consult. Only in Serbia and nowhere else in the world can you become a coach and only then a coach at the club. The coach's job is the tip of the iceberg, the peak of his coaching career. I was the selector of Kuwait after 25 years of work, proving, and here people become selectors without a day of coaching experience. I have nothing personally against anyone, I'm just talking about a system that is ridiculously set up and as such does not bring anything good.

The issue of the Serbian coach is topical, and Bunjak believes that the appointment is late.

- I raise both hands for Dragan Stojković because I believe that he has matured as a coach through the club job and that he has the charisma, authority that are needed with the coaching job. Even if he surrounds himself, as I read, with his people he trusts, I hope he will succeed in making a result. We have the potential in the players, we will see soon whether that will be enough against Portugal, Ireland and others in the group to reach the goal. But, in my opinion, we were not allowed to enter 2021 without a coach. Let's hope that the gambling approach of the Alliance, which is waiting for Pixie until the last second, will bring Serbia satisfaction in November. 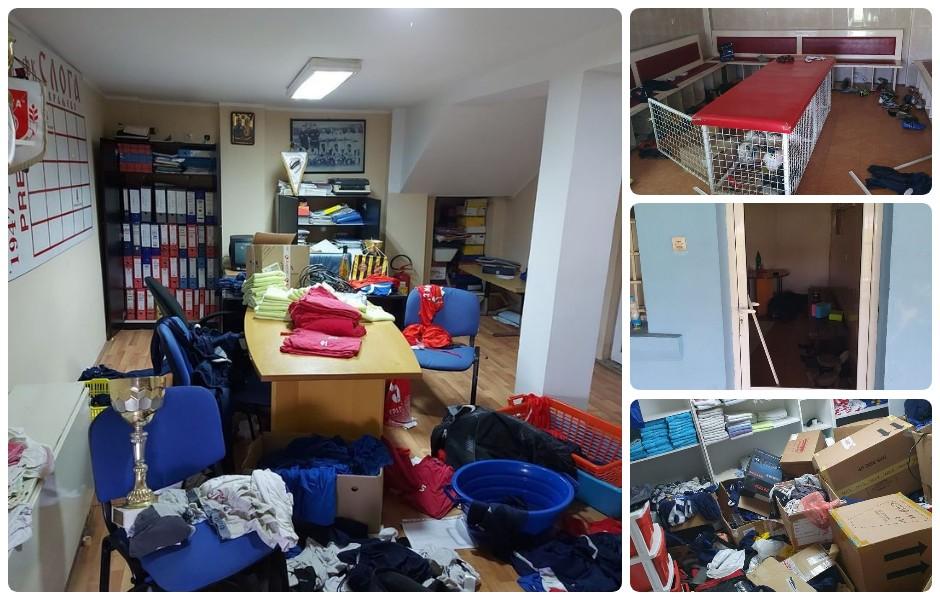 After 15 years of work, Boris Bunjak returned from Kuwait in the middle of last year, where he led Kazma to Serbia, and decided to help his Sloga from Kraljevo. He took over the team after the sixth round, when the citizens of Kraljevo had only one point in the First League of Serbia, he finished the fall, but then he raised his hands. Many told him "what do you need all this for" when he accepted the offer of the president of Sloga, but no one was surprised that he withdrew after the first part and the last place with 14 points, but eight less than 10. Future.

- Sloga is my home club, I started there as a player, so as a coach in 1990, and for my citizens of Kraljevo, I am always there. It was the heart that chose, not the mind, we had three goals in common when I took over the team after six rounds: to unblock the account and bring in new people to help finance, to win as many points as possible and to bring reinforcements during the winter, buy more equipment and prepare a team that would try to reach the 10th place in 17 rounds and survive, which would be difficult, not impossible, even if everything was in the best order - Boris explained at the beginning of the conversation for Direktno.rs.

The account remained blocked, the president of the club, Aleksandar Mijatović, leads the club as much as he can, Bunjak did not want to stay in such conditions, and in the end, thieves visited the club and stole balls, equipment ...

- I could not work without working conditions, we parted nicely, another coach came who will bring other emotions, energy and I wish them all the best. However, the club is burdened with problems, professional football, and the First League of Serbia is such a league, must lead in all segments professionally. Kraljevo and Sloga should be part of the First League of Serbia, but there is a lot of work ahead of the club's management. I have been working for 30 years, I am 17 abroad, good results come from good work, but you can't do without conditions, without infrastructure, equipment, modern technologies. That is why I will be a fiery fan of Sloga in Kraljevo during the pandemic - concludes Bunjak.